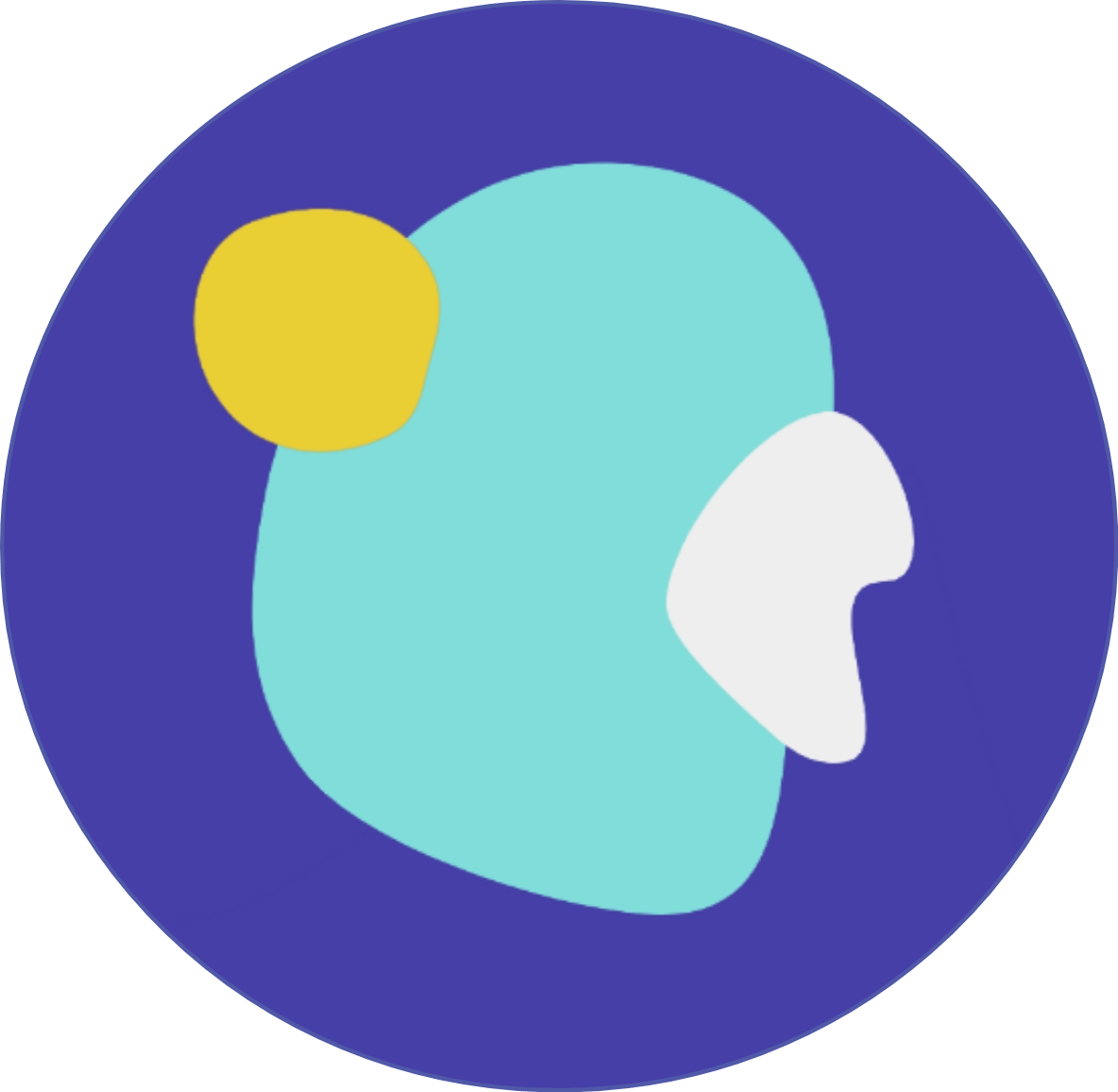 Kabir Singh (कबीर सिंह) is an Indian Hindi romantic drama film, released in 2019. The film is written and directed by Sandeep Vanga. And is the remake of Sandeep Vanga’s own Telugu film “Arjun Reddy.” The film stars Shahid Kapoor and Kiara Advani. The story of the film revolves around an exalted but short-fused surgeon who plunges into a spiral of drugs, alcohol, and rage after his intense relationship with his girlfriend chaotically ends. The soundtrack of the film is composed by Amaal Mallik, Sachet-Parampara, Vishal Mishra and Mithoon.

Listen to the complete Kabir Singh OST on Spotify