Nimmo (ਨਿੰਮੋਂ) is a Punjabi album by Nimrat Khaira, who’s known for her songs like Supna Lavan Da and Suit. The album contains 10 songs. Arjan Dhillon and Gifty have penned the lyrics of the songs. Below you can check out the lyrics of Nimrat Khaira’s Nimmo album.

Listen to the complete album on Spotify 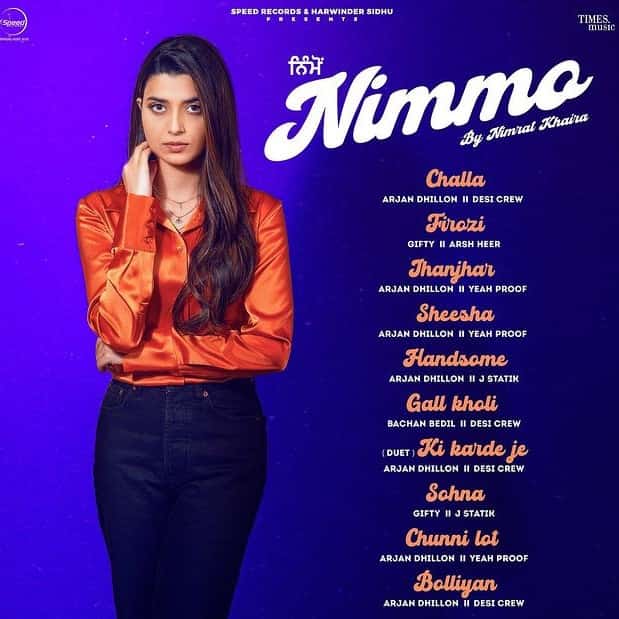 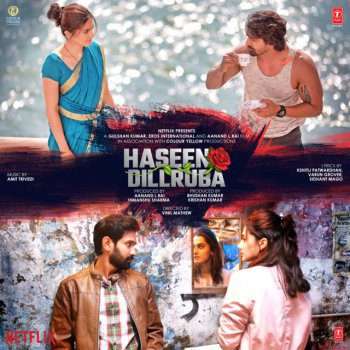 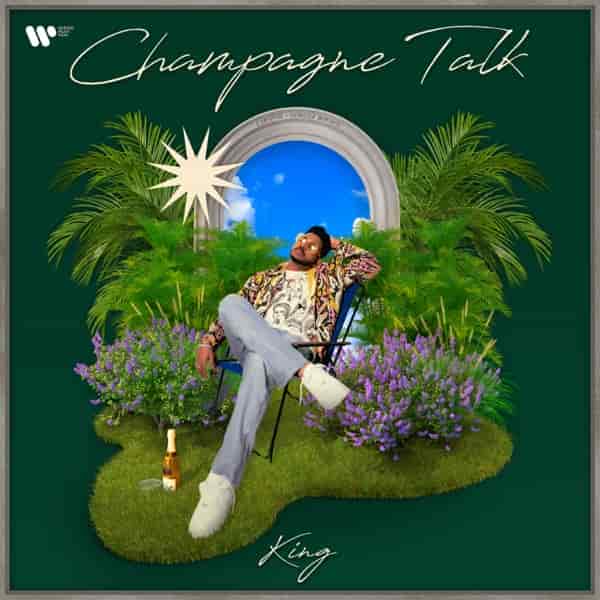 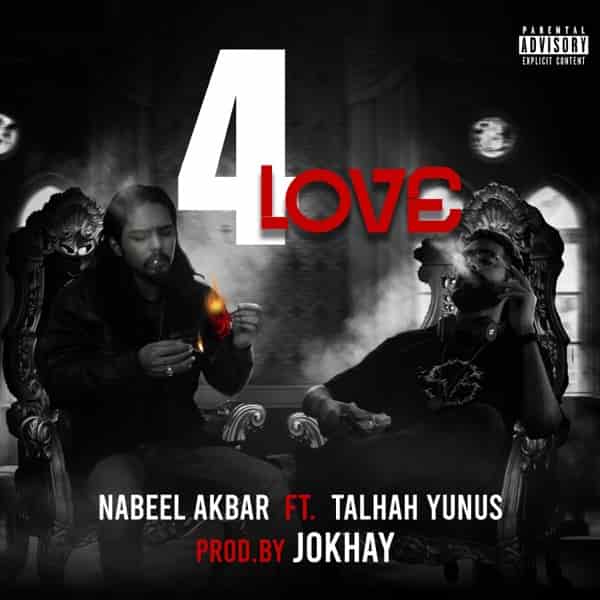