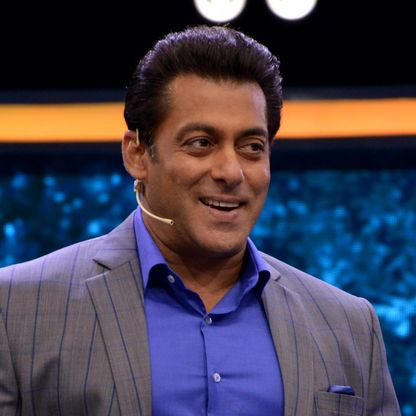 Abdul Rashid Salim Salman Khan is an Indian film actor, producer, occasional singer and television personality. In a film career spanning over thirty years, Khan has received numerous awards, including two National Film Awards as a film producer, and two Filmfare Awards for acting. He is cited in the media as one of the most commercially successful actors of both world and Indian cinema. 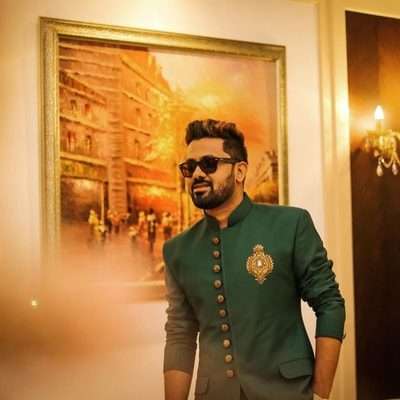