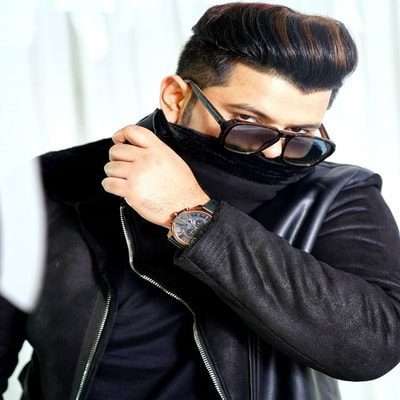 Vishal Mishra is an Indian music composer and singer. He first appeared in a television reality singing show aired on DD National. He was then guided through his initial days in the industry by Lalit Pandit of Jatin-Lalit, and then rapidly worked his way up in the industry, bagging a number of projects as a music composer in the Hindi and Marathi film industry. 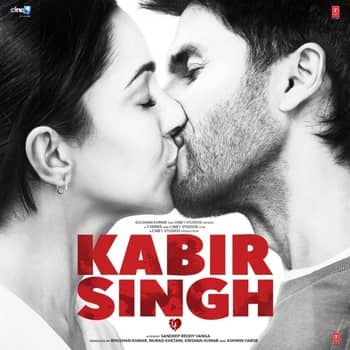