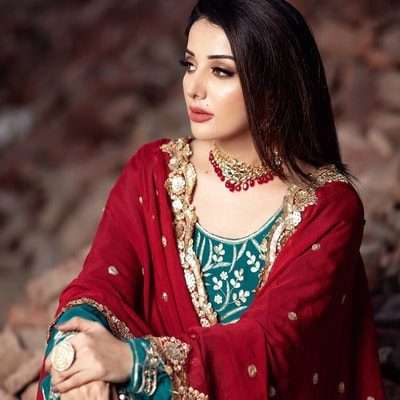 Sonia Mann is an Indian actress and model. She appeared in films and music videos. Sonia Mann was born on 10 September 1990 in Haldwani to Baldev Singh Mann and Paramjit Kaur. Her father was a left wing activist. He was killed by militants in Amritsar on 26 September 1990 when he was on his way to see his new-born daughter. 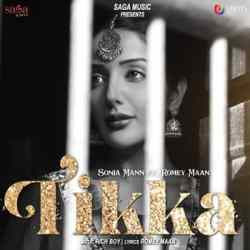 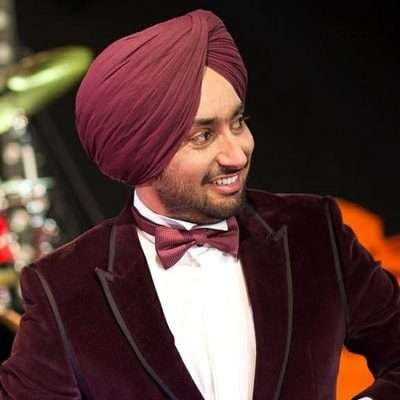 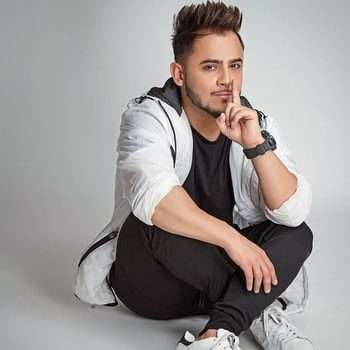 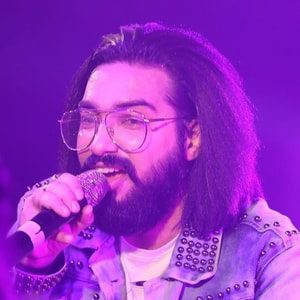